Elephant in the Courtroom 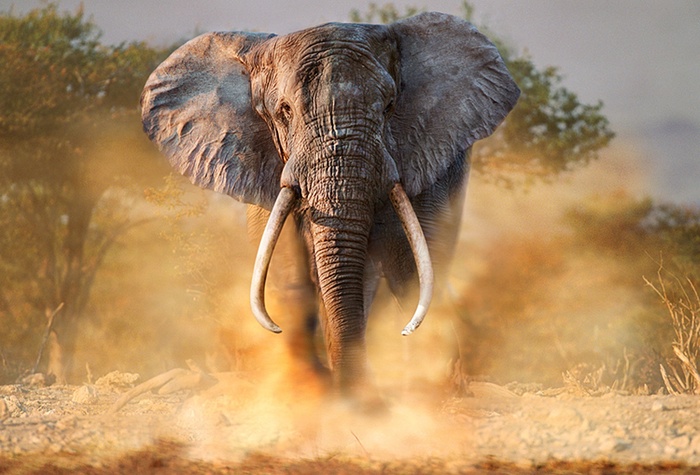 During an aggressive cross-examination, there is an elephant storming around the courtroom which the traditional justice system chooses to ignore.

Cross-examination has a legitimate purpose in a legal proceeding: It allows all parties to test the evidence which has been given and challenge the credibility of witnesses. However, the way in which it is done can have a dramatic impact on the outcome of a case that has nothing to do with justice.

Although the Rules of Evidence are in some ways designed to “protect” the witness under cross-examination (e.g. witnesses are not supposed to be badgered, or asked the same question more than once), the reality is that the person on the stand can be subjected to a barrage of questions with a ruthlessness and contempt many find intolerable, and meant not so much elicit the truth as to engender confusion and fear in the witness.

Equally nefarious is the “catch more flies with honey” approach in which the witness is beguiled into thinking the cross-examiner is their “friend”.

In either case the outcome is the same – a witness who has been manipulated into unintentionally saying or doing things which are then used against them.

We hear almost daily about the horrors of cyber-bullying, and the emotional damage caused by it on the playgrounds and halls of our schools.

So why do we not only tolerate it in the court room, but think that when a distraught witness dissolves into tears on the stand or has been humiliated by a “friendly” litigator, the cross-examination has been “successful”?

More importantly, when as a society we purport to have zero-tolerance for bullying, why is this elephant allowed to continue leaving it footprints all over the courtroom?